I absolutely love having Troy here.  He is full of energy and always wanting to do new things.  He's still getting used to some things, like sleeping in his own bed, or finding out that bugs are ok, or not eating popsicles and marshmellows for breakfast.  But all in all, he's doing quite well and learning lots of cool stuff.  All while making us realize he has a lot more energy than us "big people". 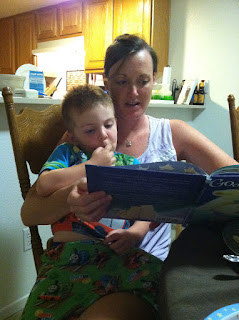 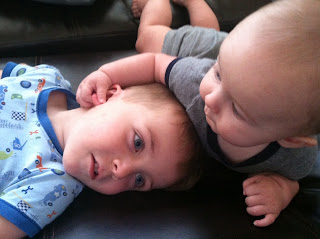 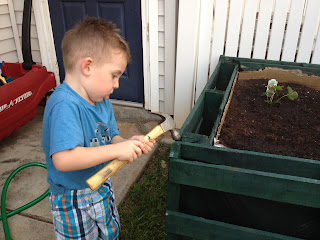 7/5/12: Helping me put a nail in the garden box to mark what we've planted and where 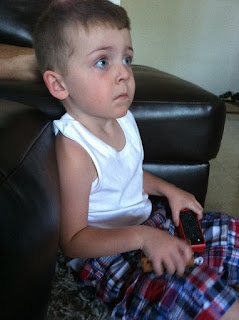 We went to Hickam Air Force Base to watch the fireworks for celebrating the 4th this year.  David Cook (Season 7 American Idol winner) played a pretty awesome concert right there on the water front of the Harbor.  Troy was excited to see the drummer up on stage, and thought the guitar player was pretty cool too. 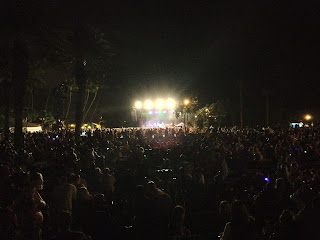 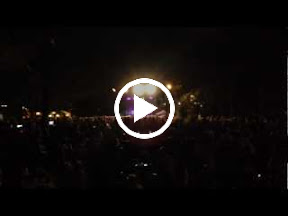 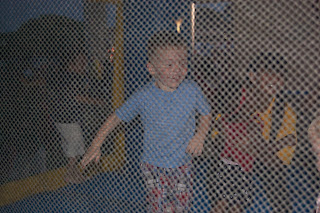 I purchased $5 worth of $0.50 tickets so that he could play in the bouncy house once (1 ticket).  I think he was having fun though.

The fireworks were lit right across the Harbor (on the Ford Island side) from where we were sitting.  We could see them all the way from the ground up. 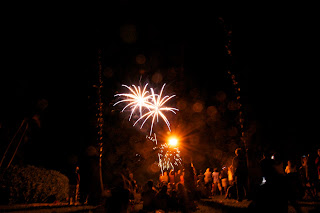 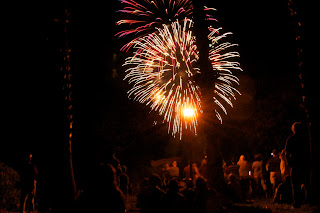 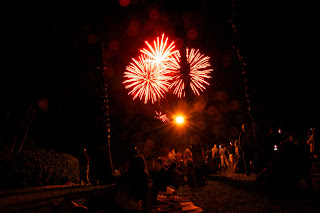 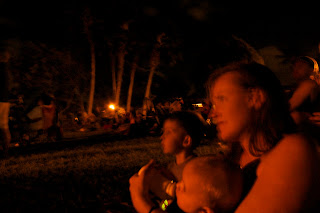 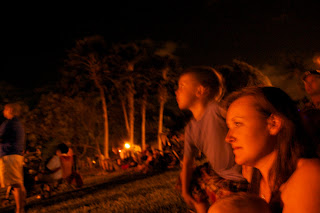 After the fireworks, the cars were not moving in the parking lot for at least 45 minutes due to the massive amount of people on base, so we had some fun in the Jeep while we were waiting. 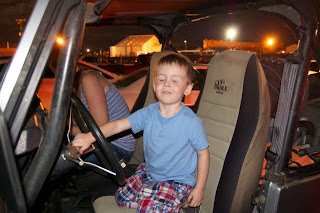 Troy playing the "every time you try to take a picture I'm going to close my eyes" game... 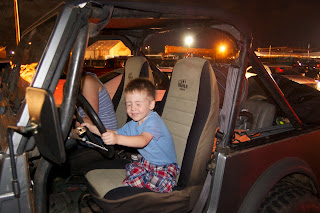 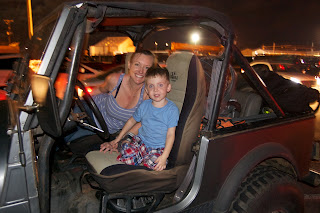 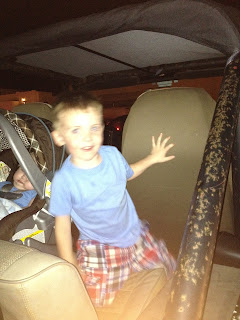 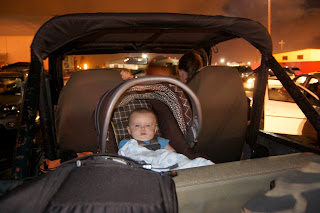 Drew wondering why I woke him up for a picture 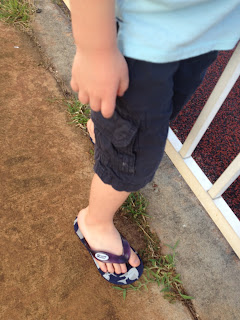 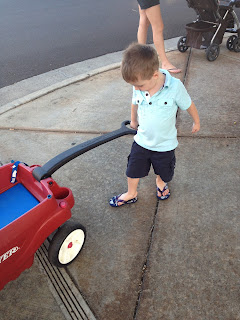 Having a bit of an issue keeping them on.  This was by far our longest walk ever around the neighborhood because we had to keep stopping to put his sandals back on. 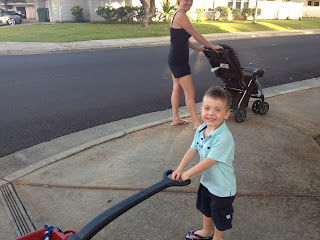 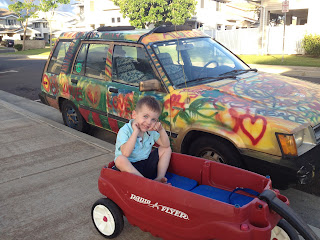 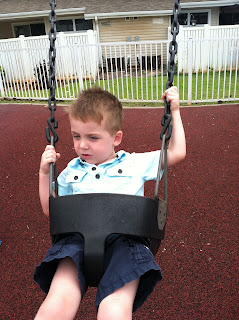 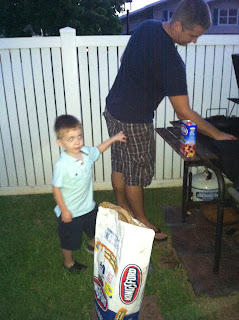 Leery at first because of the fire, he finally got comfortable helping me with setting up the grill 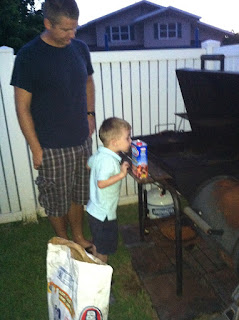 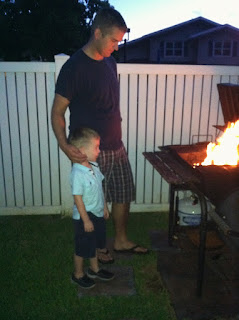 After the flames started, he didn't want to stick around much longer 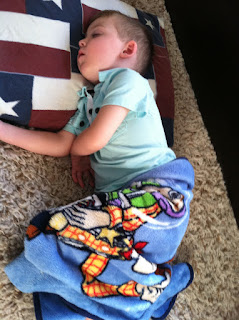 Email ThisBlogThis!Share to TwitterShare to FacebookShare to Pinterest
Labels: Troy