Last night Troy went to bed pretty early because he was tired from all the travel and from not having napped during the day.  He woke up at about 5:30 this morning wanting eggs and toast (with peanut butter and jelly), which Kate was happy to make for him.  Once he got that, he decided he did not want peanut butter, but just toast with strawberry jam.  So he started watching Rio while Kate re-made his toast, which he was OK with.  Once he was done eating, he wanted to paint on the construction paper we got for him: 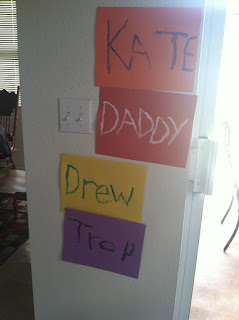 At about 7, he came in my room to wake me up so that we could go play. So we went out behind our back yard and he drove me around on his train (jungle gym) so that we could deliver the mail and pick up toys for all of our friends: 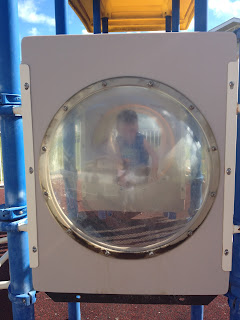 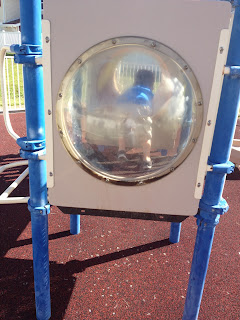 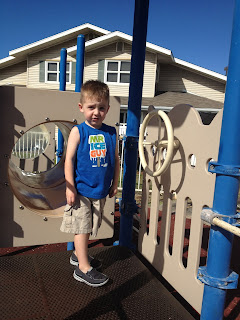 After that, so that Kate could go back to sleep for a while, I took him on base to show him all the ships that are in port for RimPac 2012.  We also walked down the submarine piers so he could see up close what I work on: 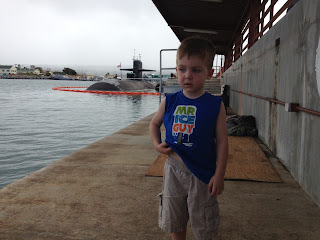 When we got back home, Troy was excited about making a sailboat and submarine picture out of construction paper (which then made it to the wall): 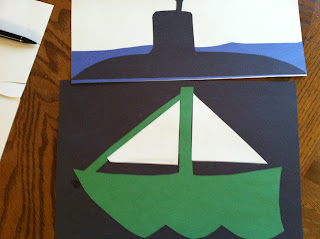 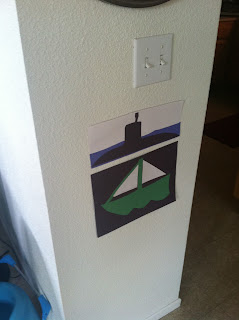 (along side the paintings from this morning)

and He and Drew were itching to watch another Disney movie, so I put on Fox and the Hound while Kate went to pick up some students from the airport: 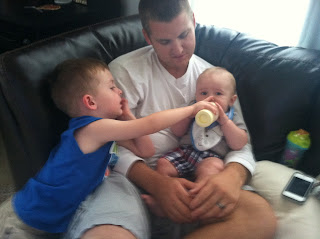 This afternoon he discovered that I had a sprinkler for the back yard and his dump truck from when he was first in Hawaii, so he played around in the water for a while before going to the pool again: 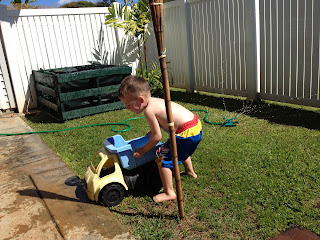 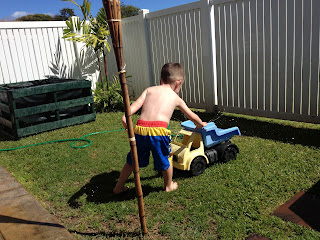 Then he helped me make baked chicken breasts, but fell asleep before they were ready: 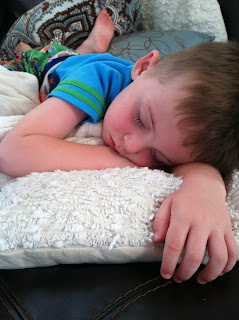 He comes by the not waking up very easy honestly, but we finally got him to eat all of his dinner by pretending he was a pterodactyl, flying in for his chicken, potatoes, and green beans.


Getting him to sleep a second time was a different story though... which is why this is being written at 10 pm.

Email ThisBlogThis!Share to TwitterShare to FacebookShare to Pinterest
Labels: Troy